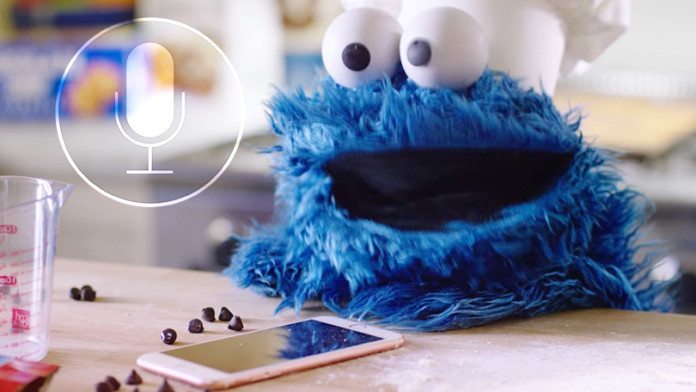 Why bother? With Siri on iOS, Apple Watch, and Apple TV, you already have a voice assistant any time you need one.

When Amazon first introduced the Echo—its cylindrical, AI-enhanced digital assistant/speaker—reaction was mixed. Who would actually want that?

A lot of people, it turns out. Amazon’s answer to Apple’s Siri, Microsoft’s Cortana, and Google Now is a hit; researchers believe Amazon will sell upwards of 4 million this year. Echo taps into Amazon’s already popular Prime service, but dozens of buzzy start-ups, from Uber to Spotify, are tying their technology to the gadget and its underlying AI, Alexa.

The popularity of Echo inspired Google to create its Google Home hub, CEO Sundar Pichai acknowledged at Google I/O. And in advance of this week’s WWDC, rumors suggested that Apple was also crafting its own smart home device.

Instead, Apple said it will boost Siri’s capabilities on the Apple TV this fall with a tvOS update. That includes managing HomeKit accessories via Cupertino’s set-top box; ask Siri to “Turn on the lights” or “Set the temperature to 70 degrees,” for example, or manage smart home gadgets from afar on an iOS device.

I’m not convinced Apple needs anything else. In my home, the Apple TV sits in our living room but the Echo is in the kitchen, the hub of most of our activity. As I’ve pointed out over the years, Apple tends to observe new products and see what it can add, if anything, to the market. So I don’t believe it would rush to release a product just to compete with Amazon Echo or Google Home.

Besides, the jury is still out as to whether these type of products will have long-term reach. They serve a purpose, and interest is high. But they have a long way to go to live up to their full potential.

If Apple does jump in, which I doubt it will, it would only do so with a product that is superior to what is on the market now. But why bother? If you think about it, with Siri in an iPhone, iPad, Apple Watch, and Apple TV, you already have access to a voice assistant any time you need one. The “hub” is on your wrist, in your pocket, or next to your TV.

I suspect that over time Apple will continue to make Siri’s AI-based voice assistant even more powerful and more indispensible to Apple customers. By opening it up to developers this week, meanwhile, Siri will be able to better compete with Alexa. Placing Siri in all of Apple’s devices and tying it to its ecosystem of apps and services really seems like the best way to counter voice assistant hubs.