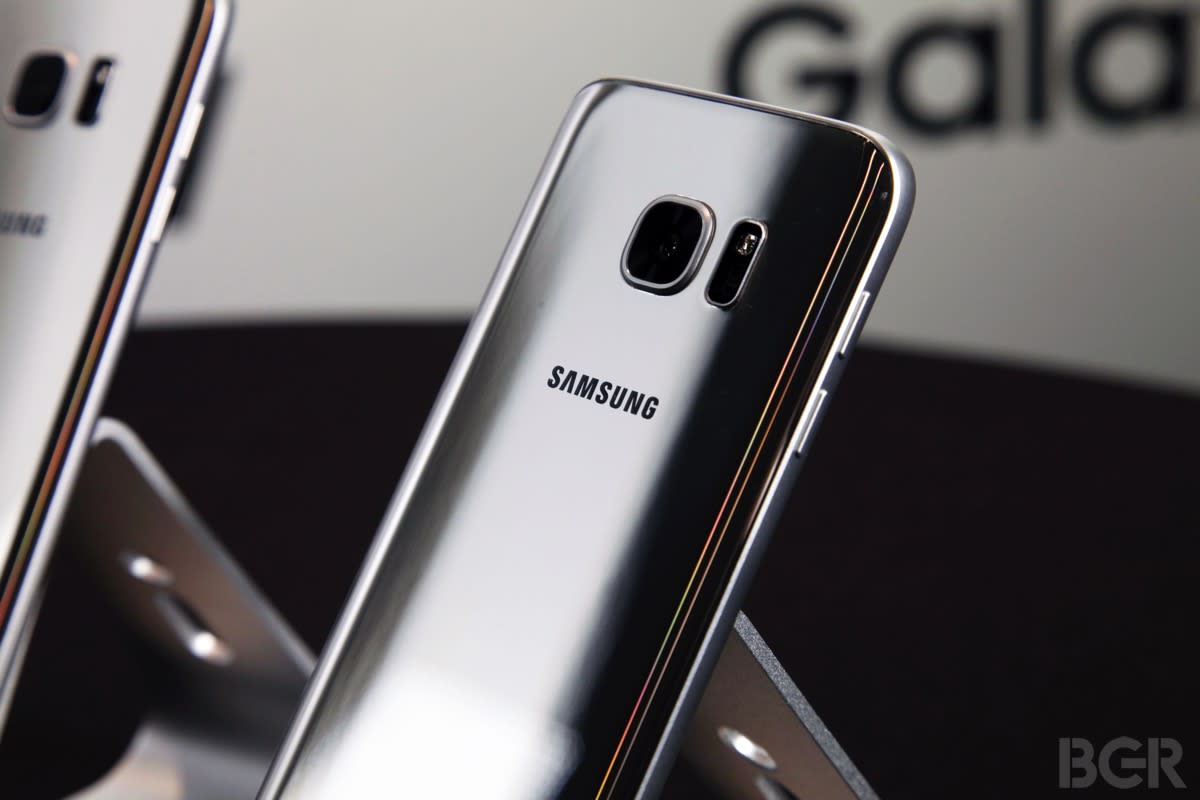 After Samsung’s Galaxy Note 7 quickly became an absolute disaster, the last thing the company wants to do is release its next-generation flagship phone when the phone is anything but perfect. As such, it doesn’t exactly come as a surprise that the new Galaxy S8 set to debut next year may be released later than expected. For the past three years, Samsung has unveiled a new Galaxy S flagship smartphone in late February ahead of the annual Mobile World Congress trade show. This year, however, a reputable report claims that the new Galaxy S8 smartphone lineup might not be unveiled until April.

DON’T MISS: We finally figured out why Google’s Pixel looks so much like an iPhone

With the Galaxy Note 7 having been discontinued following a failed global recall stemming from spontaneous fires, Samsung is trying to refocus attention by talking up its upcoming new Galaxy S8 well ahead of schedule. In fact, the company already confirmed one of the new Galaxy S8’s key features early on Monday morning.

In line with recent rumors, Samsung said that its next-generation flagship phone will ship with a new personal assistant feature to rival Google Assistant, Siri and Amazon’s Alexa service. Samsung’s version of an intelligent personal assistant will be based on Viv, a technology it acquired recently that was built by one of Siri’s co-founders.

Now, according to a new report from The Wall Street Journal, the new artificial intelligence-based assistant feature on the Galaxy S8 might be so prominent that it will be accessible at all times using a dedicated button. “The latest internal prototypes of the premium Galaxy S8 handset include a button on the side edge of the smartphone that would be used to launch a beefed-up virtual assistant,” the paper’s Eun-Young Jeong and Jonathan Cheng reported, noting that the phone’s design hasn’t yet been finalized so the button could be removed.

That’s the good news. The bad news is that according to the WSJ’s report, Samsung might not even unveil its new Galaxy S8 until sometime in April. If Samsung stays true to form and keeps some space between the new phone’s unveiling and its release, that could mean Android fans have an additional two months to wait before the new Galaxy S8 finally hits store shelves.

See the original version of this article on BGR.com

An Apple smart home, made to order

Going mainstream in the home: 4 things the IoT needs to be