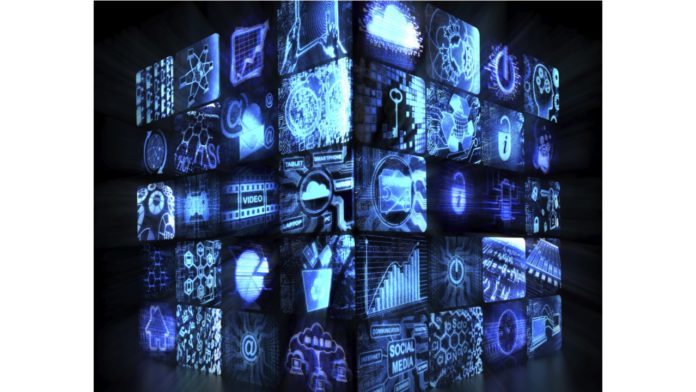 With the advent of physical security information management software and other advanced security technologies, there has been an increased desire by end-users to have increased situational awareness surrounding their operations. But while PSIM was designed as a way of integrating disparate security systems into a common operating picture, the proliferation of the Internet of Things means there is a now ever-growing list of connected devices capable of providing advanced intelligence to organizations. However, because many of these sensors fall outside the realm of traditional physical security products, they’re not being integrated on a widespread basis into existing software solutions. That’s where ReconaSense with its Pre-SIM situational awareness platform believes it can bridge the gap.

According to John Carter, president and CTO of ReconaSense, the company, which is making its ASIS debut this week, has been around for about five years and was spun out of entrance control and perimeter security solutions provider Smarter Security.

“They were taking a look at the emergence of [the Internet of Things], big data and big data analysis techniques and how those things are converging and decided there had to be a smarter way, so to speak, to go out and provide people with a technology that really gave them a quicker view and better situational awareness in the security environment,” Carter explains.

Carter, who initially began his career working on the space shuttle program at NASA in the 80s, says some technology that has been around for a while is only now starting to be applied to security applications.

“We ran what we called the re-entry nose tip test facility and, in essence, we were evaluating substances as they came though atmospheric temperatures, pressures and so forth in milliseconds at a time. This was sort of the initial neural networking, if you will, making quick decisions,” Carter says. “ReconaSense really is an emergence of a new technology that is cashing in on things that have become available that weren’t available before.”

Carter says there are several things that make ReconaSense completely different from some of the more traditional PSIM offerings on the market.

“We have designed and architected from the start a platform that yes, can incorporate the existing technologies that are out there, but also provides technologies that we create for command and control display, actual control of devices and also expand that control of devices and configuration thereof of the IoT-type devices that are out in the world,” he says. “It’s not sitting there evaluating what is there and doing a few security policy rules. We do all of that but quite a bit more.”

Given the number of IoT devices already deployed around the world, which is only going to grow exponentially in the years to come, and their ability to provide additional data to security systems, Carter says it only made sense to develop a platform that could take advantage of that capability.

“Almost anything in the world can be a sensor to us and because we’ve architected to communicate with it properly and we’ve architected to incorporate it within our platform from the start, anything out there we can pull into [our software],” Carter adds. “The other thing is our ability in big data analysis and techniques, which like I said dates back to the original neural networks that are out there, isn’t something new to our ability to do things or new to our thinking, but it’s very new to the security puzzle of the world. We’re, in essence, trying to apply NASA techniques to an industry that has not received those before and combine the convergence of those two technologies to basically augment the situational awareness that is out there.”

Carter believes that the company’s technology will speak for itself in the marketplace and that they plan to go-to-market through the systems integration partners as well as the A&E and consultant community.

“When you think of a human’s ability to pay attention to things, if you look over time the average human’s attention span has gone from 12 seconds down to eight and a lot of that is just the sheer volume of stuff we throw at each other – media on TV, the Internet, etc. – meanwhile in the same period time statistics will show that a goldfish is still at nine seconds. It screams for a technology like ours to assist the human and because we are so much faster at it and because we can pull in all of the traditional [systems] out there and add in much more of our own and much more in the framework of the IoT, we’re going to do things other people don’t do and that’s going to get noticed,” he says.

To learn more about ReconaSense, drop by booth #2019 this week during ASIS 2016.