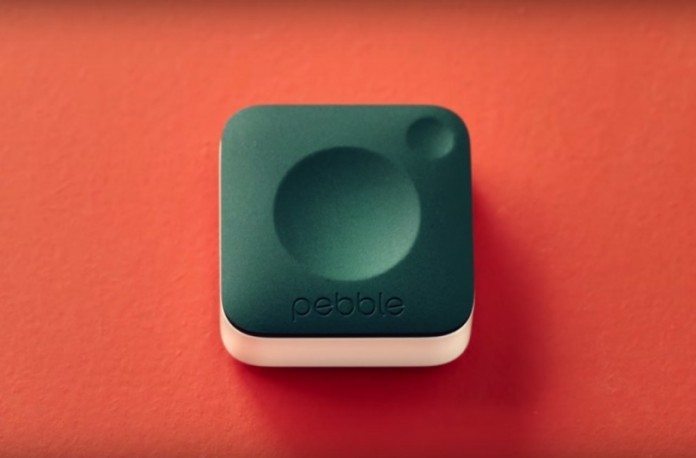 As competition in the smartwatch market becomes even more intense, the maker of one of the first smartwatches in the world, Pebble, has just taken a definitive step forward, launching not one, but three new products. What is particularly interesting about the firm’s new devices is the inclusion of the Pebble Core, a tiny device that is designed to have full voice integration with Amazon’s Alexa.

That’s right. Pebble has created a humble device that brings the power of Amazon’s hyper-popular A.I.-powered voice assistant to a wearable the size of a regular keychain. According to the firm, the Pebble Core, which is set to be shipped to Kickstarter backers early 2017, would be the first “fully-mobile wearable” that would officially receive Alexa’s voice functionalities.

The Core’s design is specifically created for fitness buffs who love running. Looking a lot like an oversized Amazon Dash button, the Pebble Core works via Wi-Fi or a 3G SIM card, allowing its users to leave their smartphones at home while they exercise. It also has Bluetooth capabilities, so that users could use their favorite Bluetooth earphones while listening to Spotify on the go.

The Core’s best feature, of course, is the integration with Alexa. Through this feature, the humble Pebble Core would be able to perform a number of very pertinent tasks, from accessing Amazon Prime Music and iHeartRadio, to headline reading, and even weather and traffic updates. Apart from this, the Pebble Core is also programmed with a nifty feature which allows the device to send out an emergency SMS just in case an accident happens while you’re on the road.

With its integration with Alexa, the Pebble Core would be a device that only gets better with time. After all, as Alexa improves, so will the device. Apart from this, Pebble has also asserted that the Core’s platform was “infinitely hackable,” most probably as a means to encourage developers to create applications for the device.