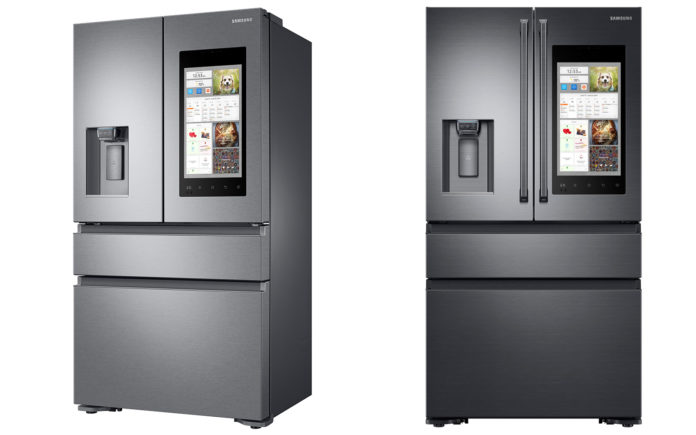 The Internet of Things is set to expand in a big way if all the voice-controlled and Alexa-equipped tech we saw at CES last week is any indication. Glympse has been offering handy location sharing from its apps for quite some time, but now the company is diving into the connected home. With FamilyMap, Glympse allows a group of people to privately share location details not only through an app, but with the help of connect devices like smart appliances, smart TVs or a home assistant like Alexa.

What’s more, Samsung is a big partner in the push. In fact, Glympse FamilyMap works with the company’s Smart Hub 2.0 software that it announced last week for its 2017 lineup that includes 10 new connected refrigerators. Those appliances have a large display in the door where you can access news, weather and your family schedule with ease. Other companies integrating FamilyMap in their devices include Logitech, General Motors, Volvo, Logitech, Garmin, Navdy, GoGo and Mojio.

Basically, the new Glympse feature serves as a hub for your family’s location info, whether it’s a smart camera picking up when your kids get home from school, your car sharing details about your evening commute or entering info with an app on your phone. Glympse’s FamilyMap SDK is available for developers to employ now, but the company says the new tool is heading to its mobile apps “in the upcoming weeks.”

Everything you need to know about the new Apple Homepod

One startup wants to be your smart home tech support

$100 Off Coupon for Amazon Echo Show

How smart offices of the future can make companies more intelligent

Cisco confirms it will cut up to 5500 jobs, or 7% of its global workforce