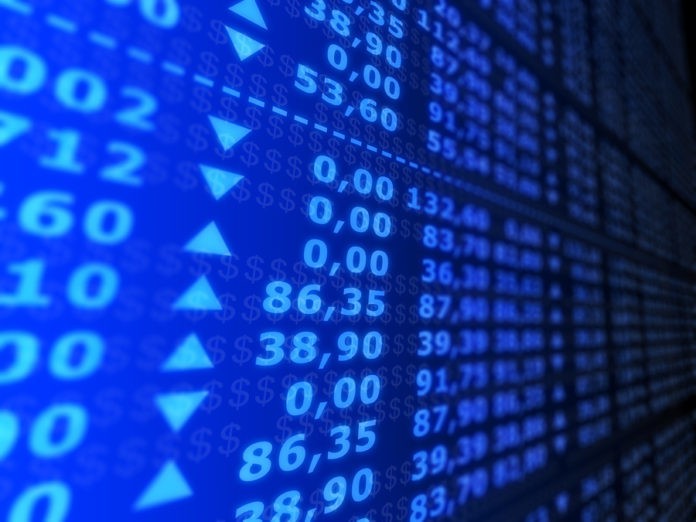 Neil Doshi, an analyst at Mizuho, raised the price target for Amazon by 11.1% to $950 from $855 on the back of the strength seen at Amazon Prime.

Reasons for the Hike?

The coveted Prime service charges members a fee of $99 per annum and grants them the benefit of guaranteed two-day shipping. Moreover, the perks of being a Prime member keep on increasing with unlimited photo storage and Prime now to name a few.

Also, as people pay for subscription, they want to maximize on it. As a result, they use the service as much as possible, driving sales for the company. Since these people become repeat customers, customer loyalty for the brand increases. Amazon keeps on offering more products and service perks to members so that they stick around.

The analyst remains optimistic about Amazon Prime for the years to come. According to recent research conducted by the firm, 50% of U.S. Amazon.com customers belong to the Prime paid membership service. Also, the firm estimates that the company has more than 60 million U.S. members as its prime customers, which is huge.

The analysts remain impressed with the number and believe that Prime members will use the service as much as possible, thus continuing to boost sales for Amazon.

Furthermore, the analyst is also positive about the company’s increasing share in the home automation space, with its Echo and Alexa products. Echo is a voice-controlled speaker that is perpetually on, listening to orders that its virtual assistant, Alexa, can respond to, with information or by initiating a task.

Doshi believes that Echo and Alexa software could open up huge business opportunities for the company. These two services together could generate revenue, exceeding $11 billion by 2020.

The analyst said that “Amazon’s Alexa voice assistant and Echo devices could put Amazon at the center of home automation and be the next revenue opportunity for Amazon.”

Amazon is known for its gigantic e-Commerce business that allows customers to purchase almost any item that is delivered at the doorstep in two days.

To be a formidable player in this space, Amazon must constantly offer excellent services. Prime is part of an enhanced delivery strategy — an important aspect of Amazon’s growth. The Prime service has been expanding considerably over the years, with new membership exceeding the company’s expectation during peak periods in December.

Also, Amazon has expanded beyond product searches and shopping to explore new areas like mobile technology, home automation, the new Kindle range and the not-so-impressive Fire Phone. It has also made its way into drone delivery and content creation spaces.

Amazon secures its supremacy in chosen markets and its performance so far indicates that it is moving in the right direction.

Stamps.com sports a Zacks Rank #1 (Strong Buy) and witnessed a 0.08% dip in its last day’s stock price. On average, the company delivered a positive earnings surprise of 61.42% in the trailing four quarters.

Autobytel Inc. carries a Zacks Rank #1 and witnessed a 0.18% rise in its last day’s stock price. On average, the company delivered a negative earnings surprise of 20.36% in the trailing four quarters. You can see the complete list of today’s Zacks #1 Rank stocks here.

PetMed Express carries a Zacks Rank #2 (Buy) and witnessed a 0.53% decline in its last day’s stock price. On average, the company delivered a negative earnings surprise 7.29% in the trailing four quarters.

Beyond this Analyst Blog, would you like to see Zacks’ best recommendations that are not available to the public? Our Executive VP, Steve Reitmeister, knows when key trades are about to be triggered and which of our experts has the hottest hand. Click to see them now>>