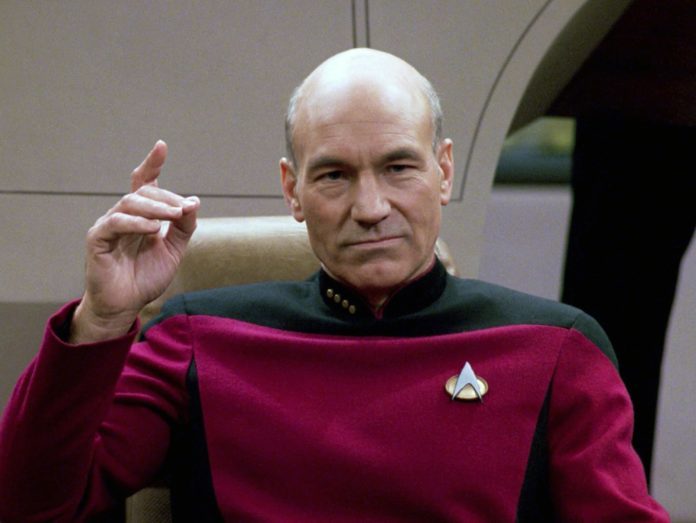 Unlike Apple’s Siri, Microsoft’s Cortana, and the Google Assistant, Amazon has allowed users to change the ‘wake word’ for its Alexa voice-enabled assistant ever since the company launched its Echo smart speaker.

A multi-syllabic word or phrase that computers, smartphones, and other devices listen for, a wake word is what prompts these various voice assistants to take action. And in addition to “Alexa,” Amazon also let users set their Echo devices to recognize the terms “Echo” and “Amazon.” Now the company also allows “Computer” as a wake word, to the delight of Star Trek fans everywhere:

Read more: The ultimate guide to the Amazon Echo

Changing your wake word isn’t a universal setting, which means if you have multiple Alexa-compatible devices, you can use a different wake word on each. Or, if you want the wake word the same for all of your Alexa-enabled devices, you’ll need to set the preference on each. However, if you have a third-party Alexa-compatible device, you will only be able to say “Alexa” to wake it up. Amazon has not opened up this option on Alexa-packing hardware made by other companies.

The “computer” wake word is just the latest Easter Egg embedded within the voice-enabled assistant. For others, ask Alexa (or “computer”) to “beam me up,” or “set phasers to kill.” If those are too adventurous, you could always as for “Tea, Earl Grey, hot.” It’s likely this particular setting is a result of Amazon CEO Jeff Bezos’ own fondness for Trek — he was even an extra in the latest film.