Elliptic Labs made a splash last year with its technology for using ultrasound signals instead of proximity sensors to detect when you raise your phone up to your cheek. Now the company is showing off ways that same technology can do more for both your smartphones and smart homes.

If you’re not familiar with Elliptic and its Beauty Ultrasound technology, you’ve almost certainly seen the company’s handiwork. Chinese phone maker Xiaomi used Elliptic’s sensor in its Mi Mix smartphone. That’s the phone with the expansive screen that takes up nearly all of the device’s front.

Elliptic’s technology helps enable the size of that screen, both by saving space inside the phone that would be taken up by more complex proximity sensors, and by removing the holes in the phone’s front face required by proximity sensors.

Here’s how it works: Elliptic’s Beauty sensor sends out a sound wave that you can’t hear, but your phone can, when the sensor detects that your ear is about to come in contact with the earpiece on the phone. That deactivates the screen so that you don’t wind up launching an app when all you want to do is take a phone call.

But as Gunenael Strutt, Elliptic’s vice president of product development, showed me during a Mobile World Congress demo this week, the Beauty technology can do a lot more for smartphones than just deactivate the screen. That’s because the signal being sent between the microphone and the earpiece essentially creates a proximity sensing field around the phone.

In one demo, Strutt silenced a ringing phone just by waving his hand over it. In another demo, a notification briefly flashed across the phone’s screen before disappearing; Strutt held out his hand to make the notification reappear.

“There are far-reaching uses for the technology, whether it’s in smartphones or home hubs,” Strutt told me.

To that end, Elliptic set up a small-scale demo in the company’s booth, in which a motorized Minion toy from the Despicable Me movies moved throughout a miniature house. When the Minion passed through a door, a nearby Elliptic sensor turned on the lights in that room; exiting through a second a door turned the lights off.

Elliptic sees the same sort of thing happening on a much larger scale, with strategically placed proximity sensors working with your connected devices to turn on lights, detect motion and trigger other smart-home actions. 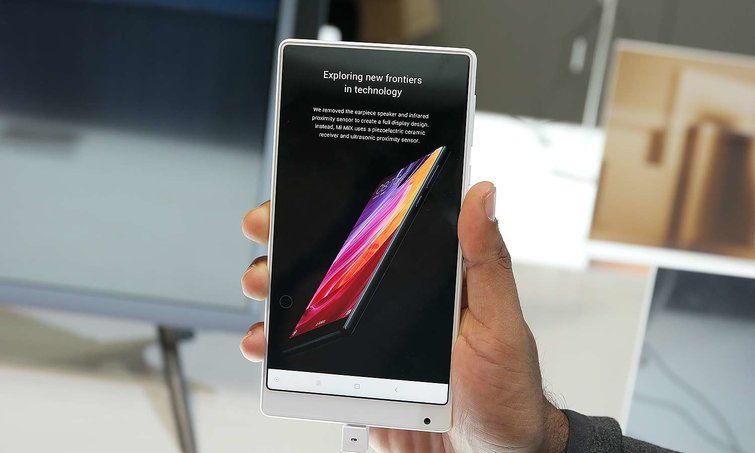 Xiaomi’s Mi Mix was on display at CES last month. (Photo: Sam Rutherford/Tom’s Guide)For now, though, expect to hear more about Elliptic’s ultrasound technology being used in phones, as phone makers opt for edge-to-edge displays in this year’s models. Following the Mi Mix release, Strutt says, Elliptic “got calls from many players in the marketplace to going to bezel-less designs.” 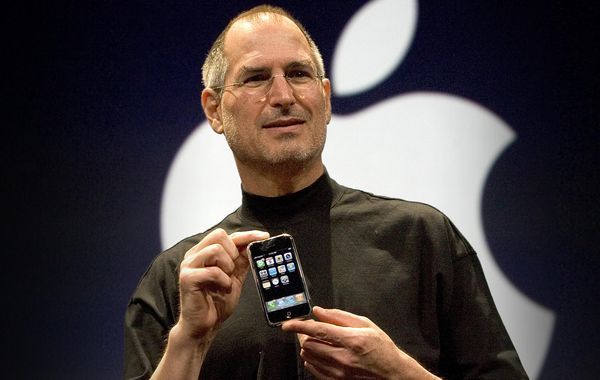 How Optical & Wireless Could Build the 'Internet of Skills'