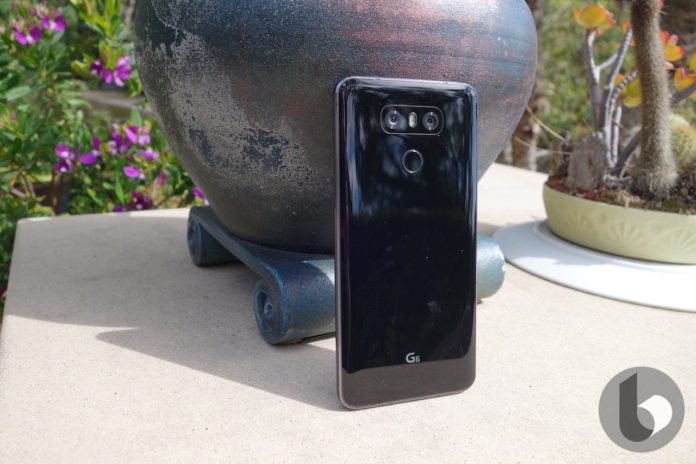 Last year, LG swung for the fences with the G5, taking a radical approach to the nascent world of mobile modularity. It didn’t quite work as planned, and one year later LG is moving on from the failed experiment.

With the new LG G6, the Korean company is going back to basics, focusing much of its attention on “design-driven innovations” and “practical improvements.” As a result, the G6 appears to be a solidly-executed, impressively-built flagship LG hopes will go toe-to-toe with the upcoming Galaxy S8 from Samsung.

Think of the G6 as an amalgamation of everything LG has learned over the past few years. As the numerous leaks showed, the G6 sports an aluminum frame with a glass rear panel, a move that gave LG room to introduce wireless charging.

The edges of the device is chamfered, a la the iPhone 5, which looks and feels premium. The back is subtly curved, outfitted with two 13-megapixel camera sensors that sits flush, along with a fingerprint sensor, which also doubles as a physical power button.

The only other physical buttons you’ll find are the volume up and down buttons on the left side, giving the device a seamless, uninterrupted look. It’s not a huge departure from LG devices in the past but there’s a refinement here that suggests the company took extra care to get the intangibles just right.

That includes making sure LG doesn’t repeat the battery mistakes perpetrated by Samsung. During our briefing, the company talked at length about decisions made and testing performed to ensure the G6 doesn’t suffer the same fate as the Note 7.

LG said it made the phone a little bit thicker (7.9mm) to pre-empt any potential fire hazards. If, for example, the device’s 3,300mAh battery swells, there will be room to accommodate it. In other words, LG is confident the G6 won’t catch fire. The company says the G6 was built to meet international battery testing standards, and features proprietary dissipation technology to reduce heat.

While the G6 looks patently like an LG device, the handset’s screen is a major departure for the company—for any major OEM, really. The 5.7-inch QHD+ display features an 18:9 aspect ratio (2880 x 1440 resolution) and support for Dolby Vision technology. The display isn’t entirely edge-to-edge—LG said it has a screen to body ratio of 80 percent—but it’s a huge improvement over what we’ve seen before. This year will see a lot of manufacturers make similar moves, and the G6 is leading the charge.

Other specs include 32GB of expandable storage, 4GB of RAM, Snapdragon 821 chip, a 5-megapixel front-facing camera, IP68 water and dust resistance, QuickCharge 3.0, and support for wireless charging. The device also comes with Android 7.0 out of the box with Google Assistant in tow, making it the first third-party smartphone to feature Google’s new AI technology. (No, Amazon’s Alexa is nowhere to be found.) 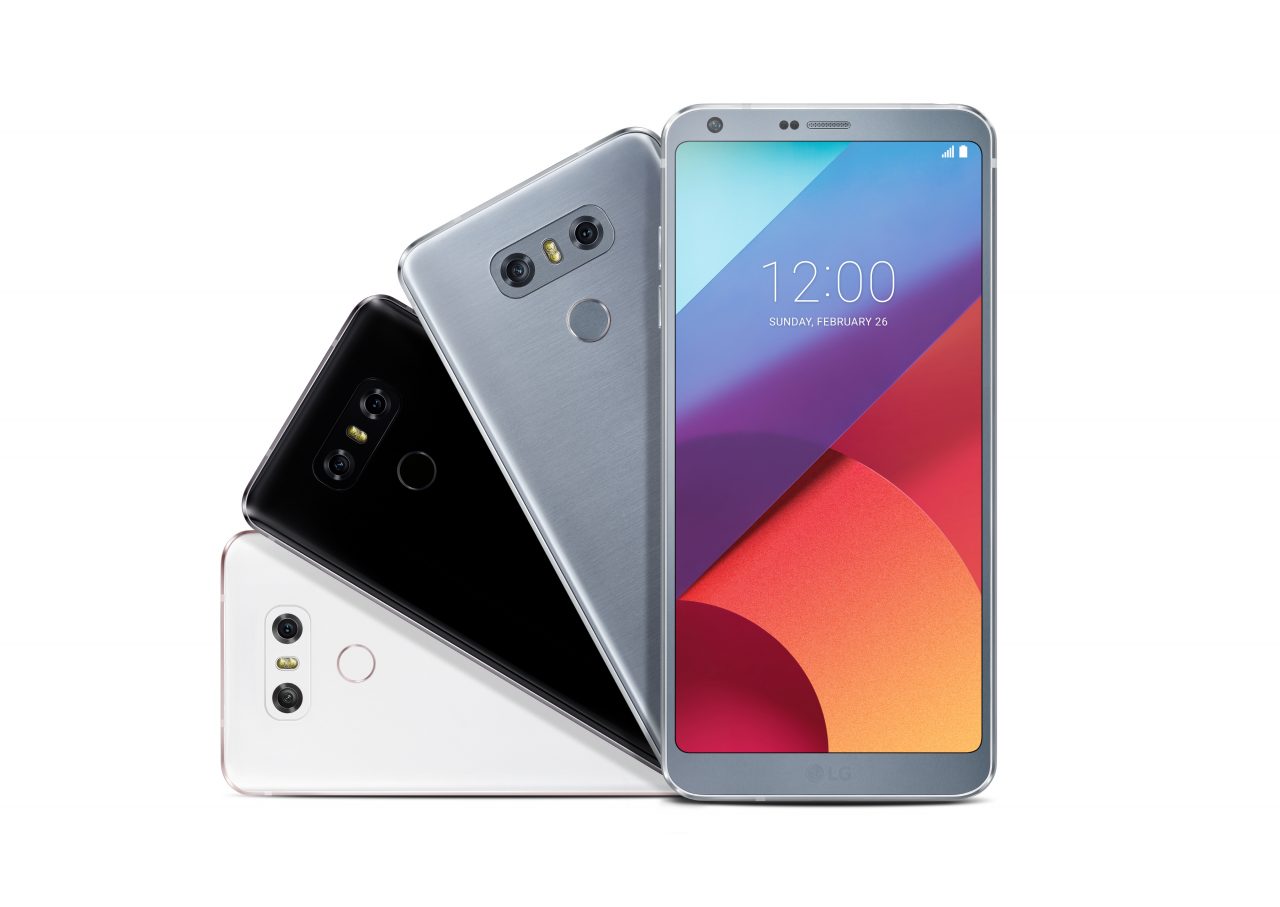 Aside from the screen, the LG G6 doesn’t feel like a major sea change for the company or the industry at large. Rather, the G6 is a refined, thoughtfully crafted device meant to nail the basics, while offering improvements in design, battery technology, and functionality. While the G6’s screen will likely draw consumers in, the feature that could make it the device a hit is support for Google Assistant, which isn’t available outside of the Pixel. It adds another dimension to the device and spreads Google’s AI to even more platforms.

Based on the limited time we spent with the G6, we’re impressed by what we’ve seen thus far. The G5’s modular approach wasn’t a success, but the company has seemingly learned from its mistakes, and the G6 feels like LG is back on form.

Once we have an opportunity to dive a little deeper, we’ll spend more time investigating battery life, camera quality, and performance. For now, check out the video above to see the device in action. 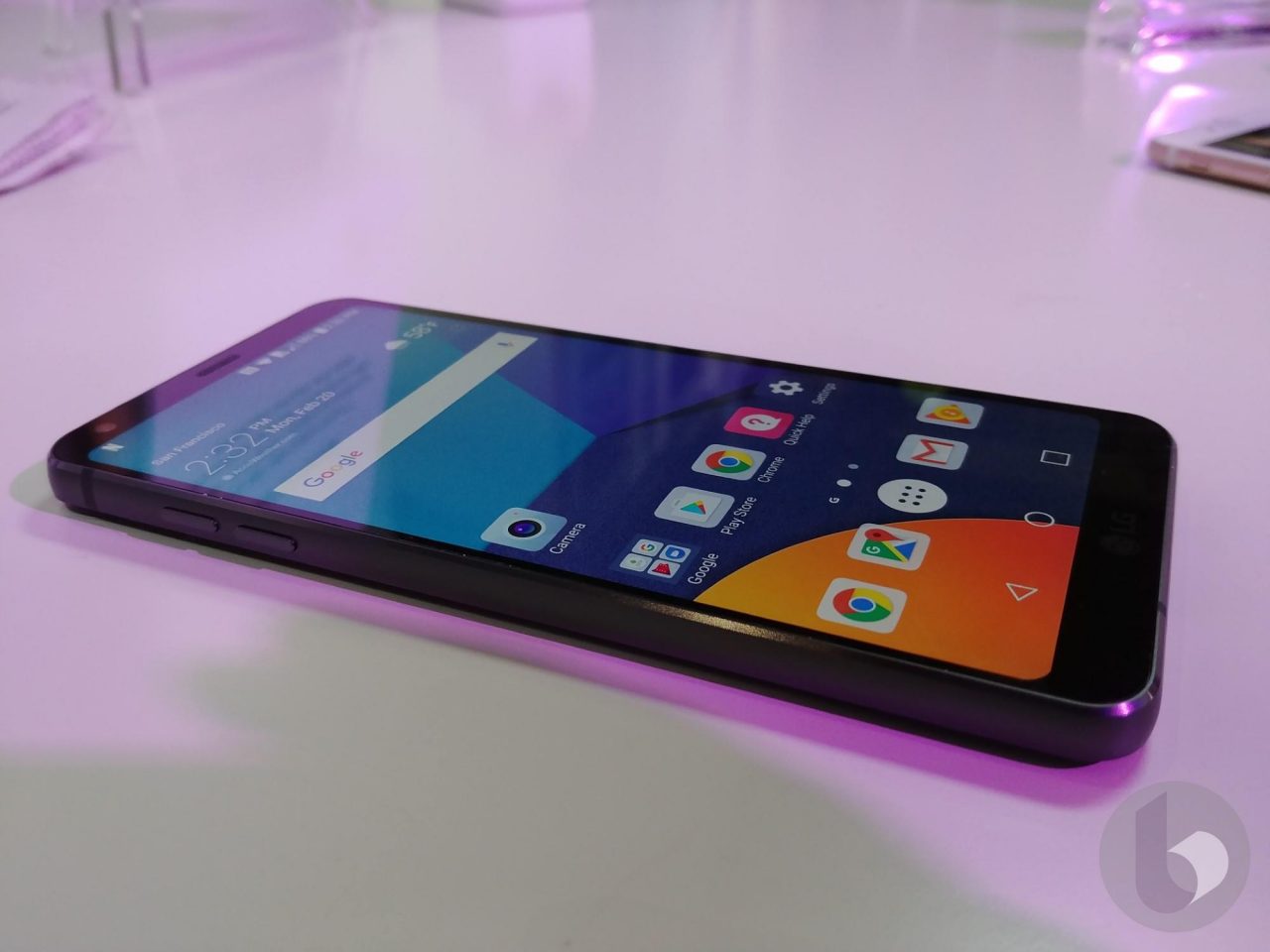 The gallery above was shot with a LG G6.