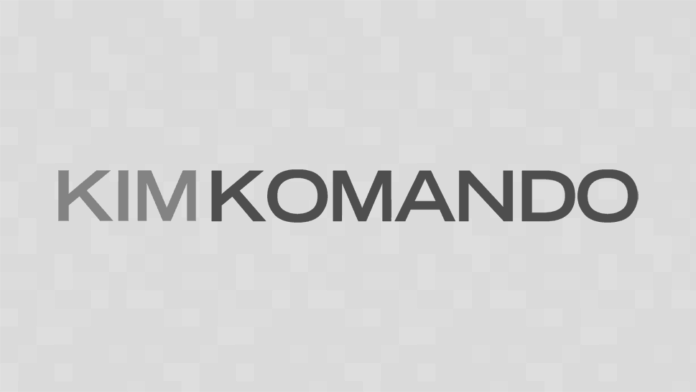 In light of the recent massive WikiLeaks posting about alleged CIA hacking techniques, one section deals with a secret way to convert voice-controlled smart TVs into spying tools.

The technique, dubbed as “Weeping Angels” by WikiLeaks, is claimed to have been co-developed by the British MI5 and the CIA to install software on smart TVs, particularly the ones made by Samsung, to hijack their built-in mics and use them as surveillance tools.

According to the leak, an infected smart TV can even operate in “Fake-Off” mode, where it appears to be off but it is still actively recording conversations in the vicinity and “sending them to a covert CIA server.”

In case you didn’t know yet, the name “Weeping Angels” was taken from a type of monster in the Doctor Who TV series. Like the TVs in “Fake-Off” mode, these monsters pretend to be static stone statues before attacking their victims from behind.

Fortunately, it appears that most of the “Weeping Angels” tools are not instruments of mass surveillance since their form of delivery is via a “removable device” like a USB stick.

Note: Did you know that there are other types of “spies” gathering info from your smart TV? Click here to find out who they are and how to keep them off!

This means victims need to be targeted specifically and physical access to the target smart TVs is required.

Speaking to Daily Mail, University of Pennsylvania computer scientist Robert M. Lee said, “It’s unsurprising, and also somewhat reassuring, that these are tools that appear to be targeted at specific people’s (devices) by compromising the software on them – as opposed to tools that decrypt the encrypted traffic over the internet.”

How to protect yourself

The first solution is simple but maybe impractical – disconnect your smart appliances from the internet. This, of course, renders gadgets that rely on an internet connection, like the Amazon Echo or web features of smart TVs, totally useless and may not be a viable option for some people.

Additionally, if you’re really worried about the security implications of this emerging world of web-connected “Internet of Things” appliances, maybe just stay away from purchasing them altogether. If you think the convenience of having these smart gadgets is not worth the risk, then it’s your choice to keep them out of your home.

However, for average consumers who still want to take advantage of the benefits of current technology while keeping safety and privacy a priority, the best defense is to keep all your smart gadgets patched with the latest firmware. And don’t forget, as always, be extra vigilant and protect your network – don’t open unknown links and attachments sent your way.

Note: Want a quick way to protect your network from smart appliance attacks? Click here to learn how.

Is government “forced fingerprinting” legal, or a violation of privacy rights?

Is the new MacBook Pro a dud?