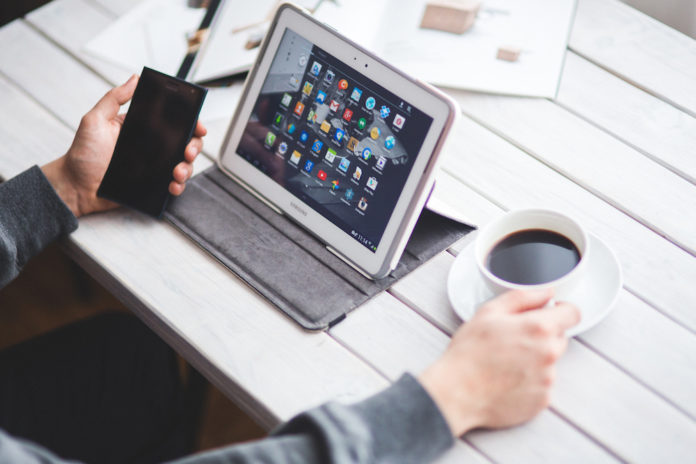 In a world where we replace our technology every two or three years, wouldn’t it be nice to simply update what we already have?

For appliance makers worldwide, making sure their products are synonymous with all things ‘smart’ and ‘connected’ is the new imperative. Things that were previously un-technological have suddenly sprouted circuits, and soon our bed and shower will gossip on how well we slept, or what our preferred temperature and duration for showering is. Yet, there seems to be a lag between the hype that all these new gizmos are getting, and how many people are actually out there buying them. What is this discrepancy about, and why does it exist?

As with all novel technologies, Internet of Things products follow the famous bell curve of the innovation adoption lifecycle, in which new tech hits the critical mass in five total waves, starting from innovators and moving on to early adopters, early majority, late majority and laggards. Right now, we’re somewhere in the second stage (early adopters), when smart things have already hit the shelves commercially, yet most people don’t know about them.

More limited in availability, things like quality VR headsets, wearables and drones often retail at expensive price points, or necessitate a high technical competence, which keeps them out of reach for the general public. Early adopters are customers of innovators, who accept early versions of a product, bugs and all, in exchange for early access to an advantageous new technology. They’re voluntary guinea pigs helping to popularize VR, AI, and of course, IoT.

So how do we make the jump from early adopter to early majority, and why hasn’t it happened yet?

While the distribution of new technologies can certainly happen organically, it takes time for the world to catch on. More often than not, it takes a tastemaker actively participating in democratizing said technology for it to get into the hands of less experimental users. A good example of pioneering accessibility that we’ve seen recently is Google Cardboard (which led to the release of the Gear VR, Daydream and PSVR, among many other cheap, consumer-friendly headwear). The Internet of Things space needs its own Google Cardboard. Something cheap and effective, that uses what’s already available without requiring any add-ons.

Truth is, we’ve seen some great examples of this on PSFK already. Roost’s IoT-enabled battery upgrades a standard fire detector into a connected device to provide alerts on water leaks, irregular temperatures and humidity levels. The Eight Sleep Tracker covers any mattress comfortably and unobtrusively, and provides home integration with other bedroom products, sleep tracking for taking corrective measures, bed warming and a smart alarm. Still under development, the Objectifier is a camera you embed in any electronic device to control it through various customizable gestures. RearVision is a replaceable frame for your car’s license plate, designed as an easy-to-install backup camera which feeds 180-degree video directly to your smartphone.

What all of these devices do is effectively ‘upgrade’ a preexisting device we’re already accustomed to using, instead of replacing the hardware or interface altogether. This affords consumers more control over their devices by expanding capabilities without sacrificing familiarity. It also saves them money because they’re purchasing an ‘add on’ instead of a next-gen version of the something they already have.

There’s a reason why smart locks, not smart doors exist – it would simply be too impractical to replace the whole thing. Similarly, consumers seem to share the same philosophy when purchasing IoT products. To reach an audience in no hurry to ditch their current device, manufacturers will have to augment ‘dumb’ devices, not try to replace them.