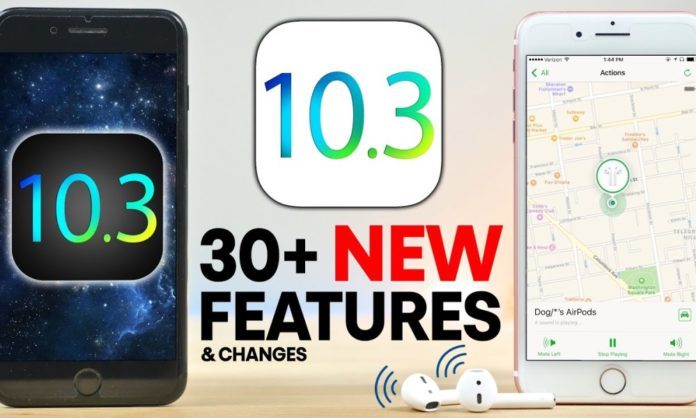 Apple is now rolling out the iOS 10.3 Beta to the public users before the official release. The most important feature they have added is Find My AirPods. Well, the AirPods users will now get the pre-notification and alert when they will accidentally lose their AirPods. So, this version of the iOS will not amaze you if you don’t own an AirPods. While Apple has added an interesting feature this time, now Siri can understand your iCloud Data and pick the perfect data, locations, dates, and reminders for you with ease.

iCloud Analytics also aims to securely gather information from the users’ iCloud data while Apple will maintain the high level of security to the private data. Some information may not be provided by Siri directly. This combination will make the Siri Assistant more reliable, engaging and fun to play with. 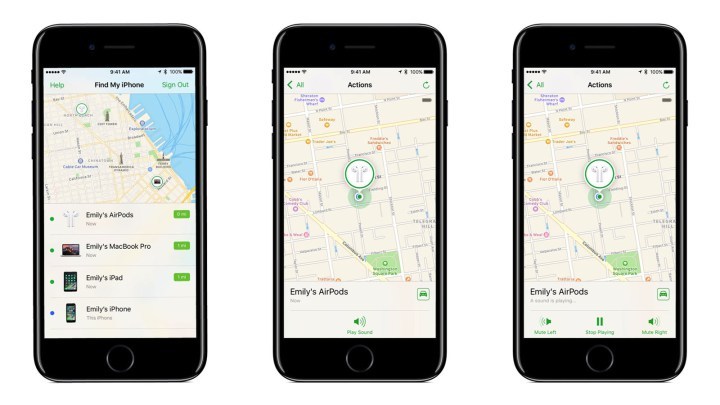 The upgrade also brings some security issues as the information is possibly accessible by Apple. Though taking after the full arrival of iOS 10.3 – could significantly reinforce the iPhone producer’s AI improvement and help Siri remain focused on any appearance of Microsoft’s Cortana or Amazon’s Alexa.

For those who are still worried about the information that was given to Apple after this upgrade, they can easily change the settings from the “Privacy” tab and can control the data to be delivered to Apple for this purpose.